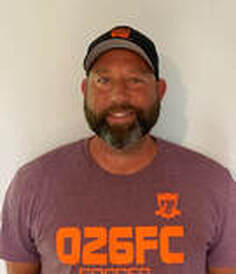 Rockwood Summit were the 2019 MO Class 3 UNDEFEATED State Champions and finished the season with a 29-0-1 record.